Water is the source of life

Hoogheemraadschap van Rijnland is the district water control board responsible for clean water in two provinces of the Netherlands. Rijnland’s area of authority covers 1,100 square kilometers and contains more than 1.3 million people. The waste water in this area is transported via the sewage system, through a series of unmanned pumping stations, to one of the 28 purification plants. There, the water is cleaned using mainly bacteria and oxygen.

Old PLCs and local SCADA systems are highly inefficient for the cleantech industry. Therefore the management of Hoogheemraadschap van Rijnland contracted INDEFF to develop a uniform solution that lasted for decades to come. Water cleansing processes, maintenance management, and innovative projects; the scope was everything. 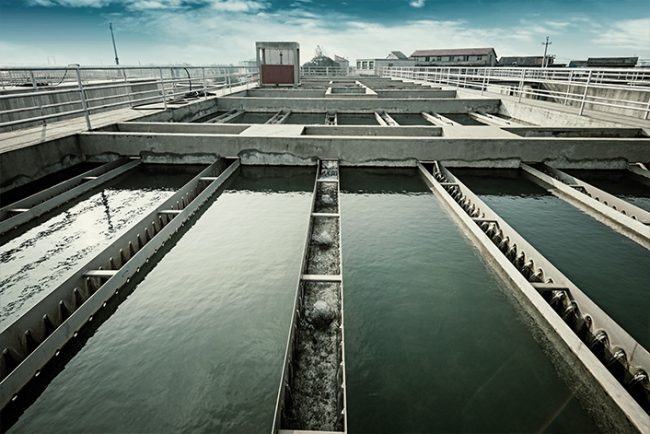 When the base of operations was entirely future-proofed, it was time to focus on the central control room. Hoogheemraadschap van Rijnland needed a real-time process control room to regulate and monitor all the local processes. To meet Hoogheemraadschap van Rijnland’s high expectations, INDEFF customized and implemented the latest Wonderware technology: Situational Awareness. The newly developed virtual and thorough HMI upgrade ensured that the operations teams could control industrial operations remotely, safely and more efficiently.

The Rijnland end-to-end project started at the base of operations: the local network of pumping stations and purification plants. INDEFF developed an Application Server library for the purification plants, tailored specifically to satisfy Rijnland’s requirements. For instance, ABB AC800 controllers (part of 800xA) and remote notification technologies were implemented, in order to meet the strict ISA-88 and ISA-18.2 standards.

INDEFF also customized the Wonderware library for the unmanned pumping stations, where different technologies such as telemetry, Semaphore’s TBox controllers and a mixture of DSL/3G connections are used in sync. Currently, Hoogheemraadschap van Rijnland is in the process of revamping all their purification plants and unmanned pumping station with their newly designed library.

Do you have a question about the
Hoogheemraadschap van Rijnland case?